Tully & District Chamber of Commerce acknowledge the Traditional Owners of the land of our region, Girringun, Jirrbal, Girramay and Djiru.  We pay respect to Elders past and present and to emerging community leaders. We also acknowledge the important role of Aboriginal and Torres Strait Islander people within our region.

We’d love to share your local history stories and photographs with the world.

Did You Know Tully is one of the Youngest Towns in Australia?

First settled in the early 1870s, the Tyson family endeavoured to grow sugar cane and raise cattle in the area.  The original settlement was a humble camp named Banyan, just to the east of what is now known as the Banyan Creek.  The Tully RIver was named after William Alcock Tully in 1872.

The township of Tully had originally been surveyed as early as 1883, but it was not until 1924, with the construction of the Tully Sugar Mill, that the town was built on the western side of the Banyan Creek, where it is located today.

Tully was officially gazetted in 1925, coinciding with the completion of the Tully Sugar Mill. 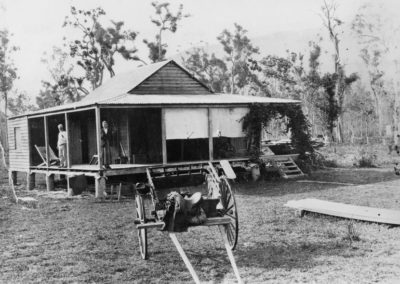 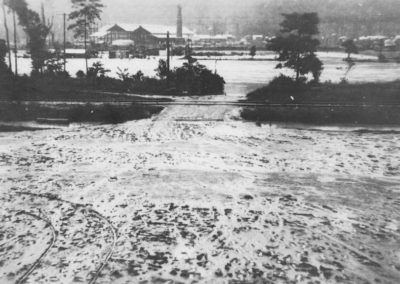 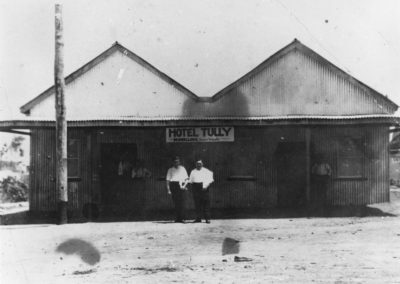 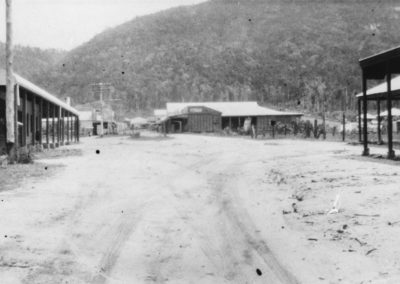 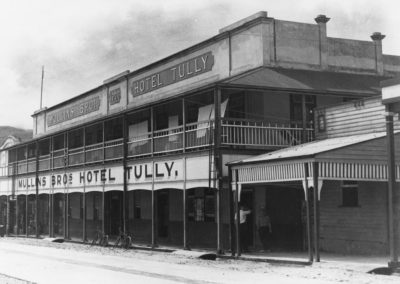 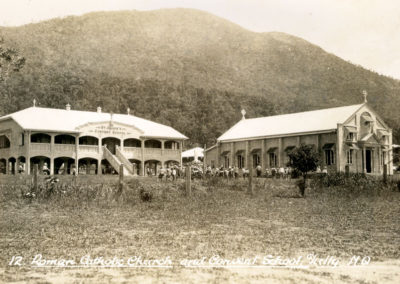 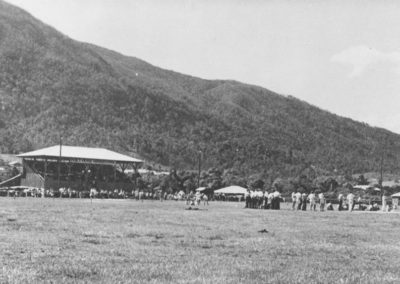 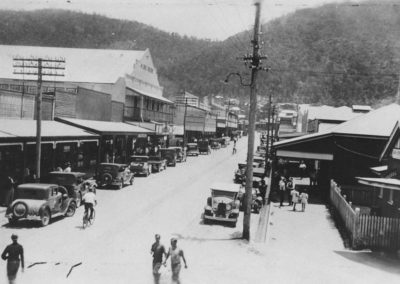